Telephony terms and descriptions that you can actually understand 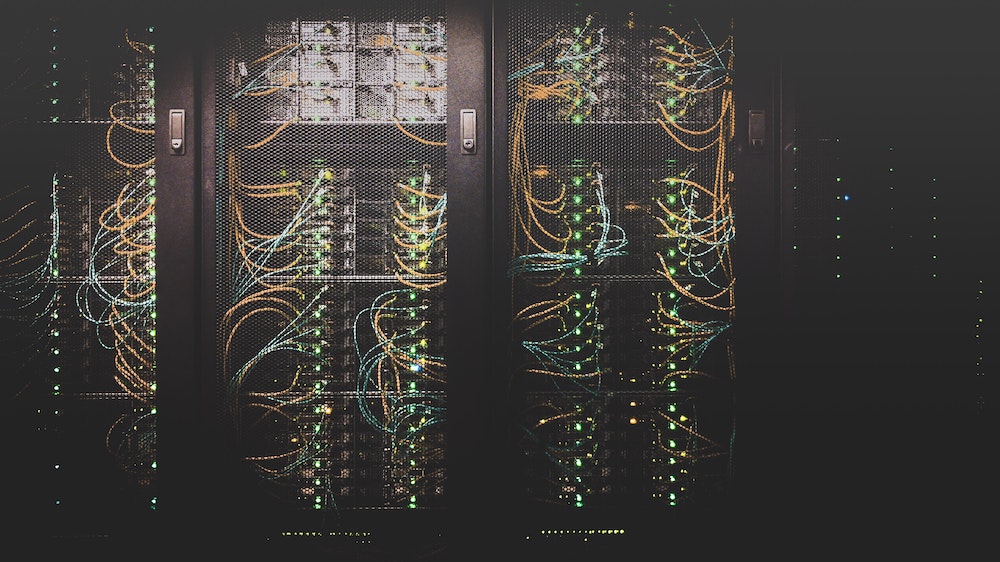 UC isn’t all it’s cracked up to be

The Power of Voice Technology for Business

Everything you need to know about call recording and voice transcription

How much does a business phone system cost?

When do I need to ask consent to record calls?

5 tactics to keep agents focussed throughout the day

When implementing or searching for a new phone system for your business, the sheer volume of acronyms and jargon can seem overwhelming. You may even feel completely unqualified to make any decisions without a telephony crash course or getting your IT team involved.

Here at VoiceIQ, we see this all too often, but truly believe that with today’s modern technologies, telephony needn’t be thrown into the mysterious black box of ‘IT’.

Instead, with the availability of softphones (oops a bit of jargon there, but don’t worry we explain further down) on the market today, implementing a new phone system should be as straightforward as signing up for any other piece of software. Think how quick and easy it is to get going with Zoom or Slack or Gmail.

However, even with new technologies come new jargon terms, so we’ve come up with this glossary to help get you clued up. But don’t worry, we’ve actually written the definitions in a way that makes sense and not just more jargon!

Auto-attendant is a standard feature for most phone systems. It describes the automatic transfer of callers to certain extensions without requiring manual input from a human. An auto-attendant works by providing a simple menu of options for callers to choose from.

For example when calling a company number, a caller may be greeted by a message that reads “Press 1 for sales, 2 for customer service” and so on. The attendant will then automatically route the call to the selected department.

CTD refers to the ability for softphone integrations or plugins to make any number in an application ‘callable’. For example, with a CRM integrated softphone, you can click a contact’s number which will initiate a call. Think of it as a hyperlink but for calling!

This may sound fancy but actually all it really describes is voice/phone software that integrates with other computer applications such as your CRM or contact centre software.

For example, when choosing a CRM, it’s advised to ensure that it permits “CTI” so that you can call contacts directly from the CRM without having to note down the contact’s number and enter it into your deskphone.

DID describes the action of calling a phone number that directly connects to another phone without having to go through a system’s attendant (menu options).

For example a sales person may give a prospect their DID number so that the prospect doesn’t have to waste time navigating the company's switchboard every time.

A hunt group is a phone system feature that routes an inbound call to a group of members all at once. For example, when a caller rings a company number and passes through to a certain department, the hunt group will ring all team members in that department at once. The first person to answer takes the call.

In terms of voice communication, Jitter describes small intermittent delays between data, in the form of voice, being sent across networks. Jitter causes voice data to be sent at irregular intervals which can be very disruptive to live calls and will typically result in periods of silence or garbled sound.

Jitter is typically caused by signal interference or too much data trying to pass through a network. However with internet speeds so good now and softphone systems compressing the voice data load being sent, instances of Jitter are quite uncommon.

Similar to Jitter, Latency refers to the amount of time taken for a ‘packet’ of voice data to go from one source (phone) to another. Although the delays are usually measured in nanoseconds, a high latency can lead to poor quality calls.

NLP is not something that would have appeared on this list until quite recently. The advance in functionality offered by modern softphones has meant that AI is fast becoming an essential component of voice communication. NLP basically refers to the transformation of spoken language into data, made possible by AI.

Some of the best softphones available today use NLP during conversations to detect buying signs, offer coaching tips, ensure compliance and much more!

Now this is one you might have heard a lot about. A PBX is quite simply the “machine” that routes incoming calls and enables call transferring. It also holds all the functionality of the phone system.

‘Traditionally’ a PBX system was made up of hardware, a team of technicians and usually physically held in a company’s offices. Modern cloud phone systems don’t require any of this and all PBX functionality is handled by software that you never have to see or worry about!

A predictive dialer is an outbound calling feature that automatically dials numbers from an inputted list. The dialer will call multiple numbers from that list at the same time, passing to an agent only when it detects a connection. It is a feature that can be deployed to get maximum talk-time efficiency out of sales agents.

PSTN describes the local, long-distance, and international carriers that make up the worldwide telephone network. In other words, the World Wide Web but for telephony.

SIP Trunking describes how a cloud/internet based phone system connects to the internet through a ‘Trunk’. A SIP trunk combines all of a company’s voice and data traffic into one network.

A softphone is a software application for making and receiving telephone calls over the internet, rather than a traditional deskphone. Being internet based, softphones can be run on PC, laptop, tablet or smartphone making them perfect for remote or distributed teams.

We’ve used the word telephony a lot so it’s about time we actually give it a definition. Telephony quite broadly refers to any technology involving the development, application, and deployment of communication services for the purpose of electronic transmission of voice, or data, between two parties. In fact the term ‘Telecommunications’ is a more accurate term to encompass all our possible communication methods.

Voice over Internet Protocol (VoIP) is a group of technologies that work to deliver voice and other multimedia over the internet. SIP trunking is one necessary component of achieving VoIP.

Subscribe to our newsletter
Thank you! Your submission has been received!
Oops! Something went wrong while submitting the form.
About the author

Sam is a Co-Founder of VoiceIQ and currently serves as Marketing Director. Sam oversees the VoiceIQ marketing operation, manages strategic partner relationships and works with key enterprise accounts to ensure their success with the VoiceIQ platform.

Get started with VoiceIQ

Ready to get started or have some further questions? Get in touch with us below.

We’ve picked out some of the most important performance stats to look out for.

5 tactics to keep agents focussed throughout the day

These 5 tactics can be implemented with very little cost and have worked wonders for our business, so give them a try and see what results you can achieve for your business!

Everything you need to know about call recording and voice transcription

Never before has so many powerful tools been available to help automate and speed up your sales process. We have curated a list of 10 sales tools covering everything from phone systems to e-signing.

Built with

by VoiceIQ
© VoiceIQ LTD. 2022
Terms of ServiceAcceptable Use PolicyPrivacy PolicySLA